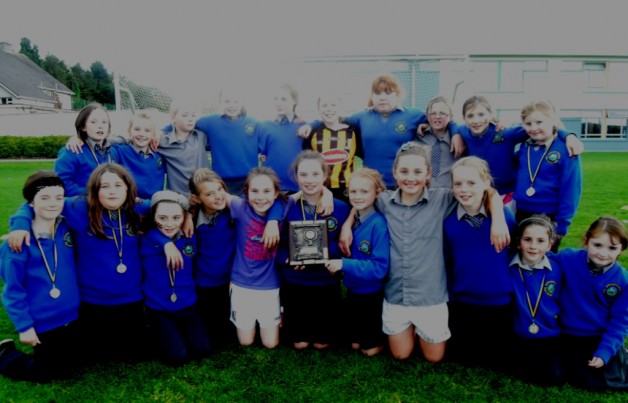 Last Sunday, Sunday 29th of September, U-10 Thomastown camogie team won their blitz in Danesfort. We played four matches and won them all. In every match, we kept the other teams scoreless. We were going for  three-in-a-row and we achieved it!

Hopefully next year we’ll get the four-in-a-row!!!!